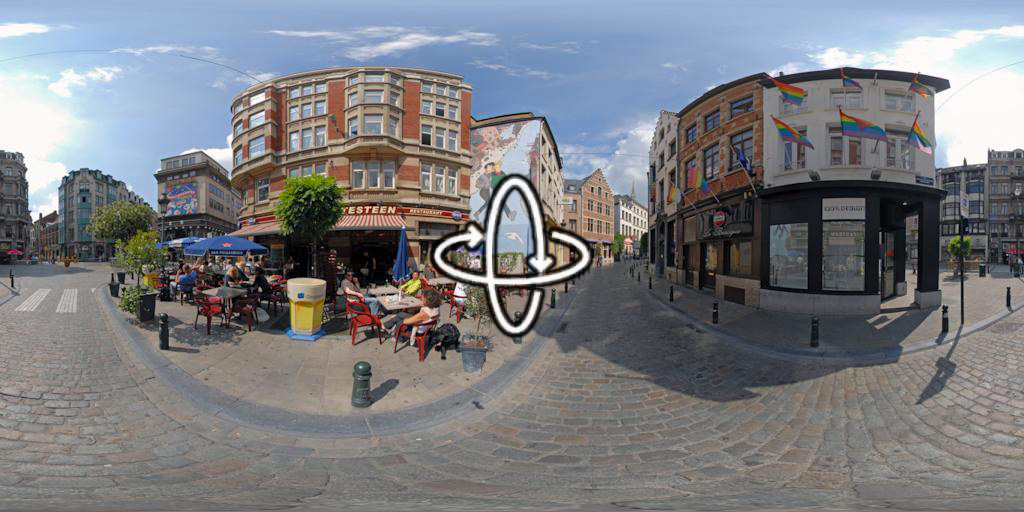 This content requires HTML5/CSS3, WebGL, or Adobe Flash Player Version 9 or higher.
Here are mural frescoes across Brussels. “The history of comics has followed different paths in different cultures, as far back as the Lascaux cave paintings. By the mid-20th century, comics flourished particularly in the United States, western Europe (especially in France and Belgium), and Japan. The history of European comics is often traced to Rodolphe Töpffer’s cartoon strips of the 1830s, and became popular following the success in the 1930s of strips and books such as The Adventures of Tintin.” More on Wikipedia.

Scroll back to top