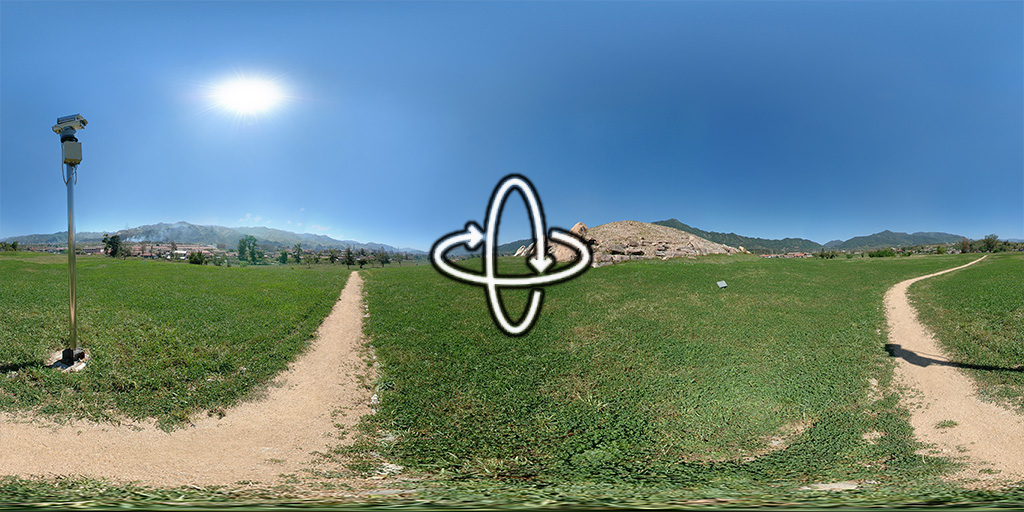 This content requires HTML5/CSS3, WebGL, or Adobe Flash Player Version 9 or higher.
“The site includes archaeological remains of three cities and 40 tombs: Wunu Mountain City, Guonei City and Wandu Mountain City, 14 tombs are imperial, 26 of nobles. All belong to the Koguryo culture, named after the dynasty that ruled over parts of northern China and the northern half of the Korean Peninsula from 277 BC to AD 668. Wunu Mountain City is only partly excavated. Guonei City, within the modern city of Ji’an, played the role of a ‘supporting capital’ after the main Koguryo capital moved to Pyongyang. Wandu Mountain City, one of the capitals of the Koguryo Kingdom, contains many vestiges including a large palace and 37 tombs. Some of the tombs show great ingenuity in their elaborate ceilings, designed to roof wide spaces without columns and carry the heavy load of a stone or earth tumulus (mound), which was placed above them.” More information via the World Heritage Centre.