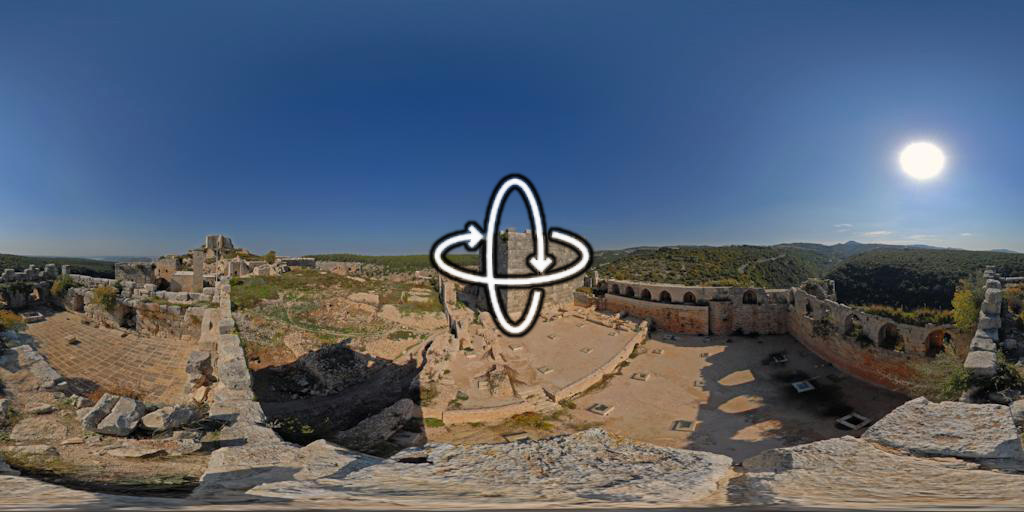 This content requires HTML5/CSS3, WebGL, or Adobe Flash Player Version 9 or higher.
“The Citadel of Salah Ed-Din has been fortified since at least the mid 10th century. It remained under Byzantine control until around 1108. Early in the 12th century the Franks assumed control of the site and it was part of the newly formed Crusader state of the Principality of Antioch. In 1188 it fell to the forces of Saladin after a three-day siege.” More on Wikipedia.