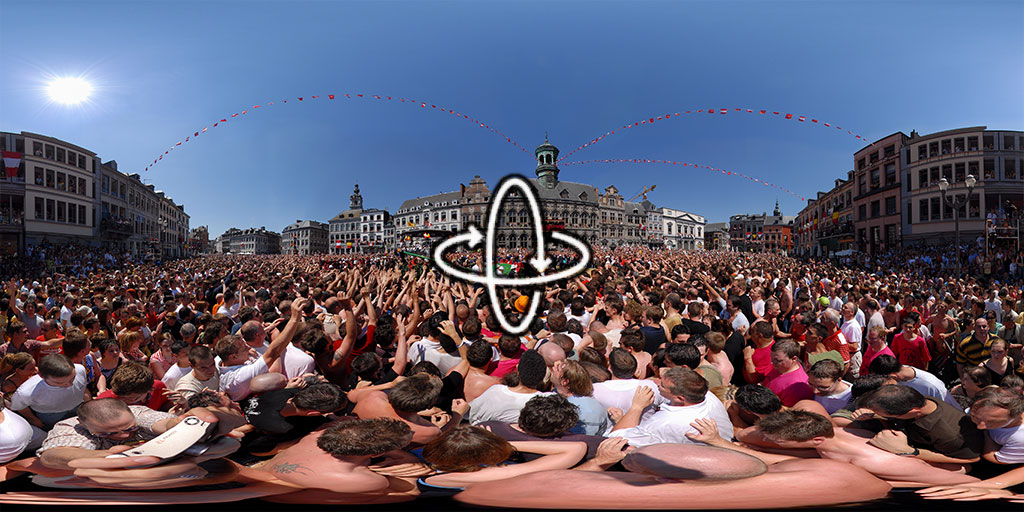 This content requires HTML5/CSS3, WebGL, or Adobe Flash Player Version 9 or higher.
“Built between the 11th and 17th centuries, they showcase the Roman, Gothic, Renaissance and Baroque styles of architecture. They are highly significant tokens of the winning of civil liberties. While Italian, German and English towns mainly opted to build town halls, in part of north-western Europe, greater emphasis was placed on building belfries. Compared with the keep (symbol of the seigneurs) and the bell-tower (symbol of the Church), the belfry, the third tower in the urban landscape, symbolizes the power of the aldermen. Over the centuries, they came to represent the influence and wealth of the towns.” More information via the World Heritage Centre.