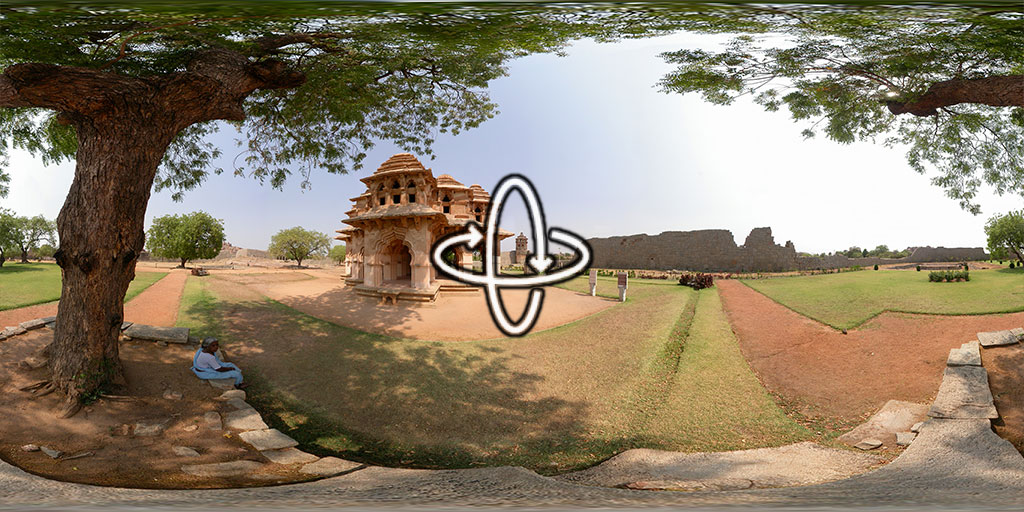 This content requires HTML5/CSS3, WebGL, or Adobe Flash Player Version 9 or higher.
“The austere, grandiose site of Hampi was the last capital of the last great Hindu Kingdom of Vijayanagar. Its fabulously rich princes built Dravidian temples and palaces which won the admiration of travellers between the 14th and 16th centuries. Conquered by the Deccan Muslim confederacy in 1565, the city was pillaged over a period of six months before being abandoned.” More information via the World Heritage Centre.